1. Give three examples of mechanical weathering?

2. Mammoth Caves are limestone caverns that were once solid rock. Acidic rainwater seeping through the rock over hundreds of years dissolved part of the rock, forming caverns. What kind of weathering is this?

3. Which process is taking place in each of these examples, weathering, erosion, or deposition?

A. A tree root breaks apart a rock-

B. sediment is carried into a river-

C. a delta builds up at the mouth of a river-

D. water freezes inside a rock and cracks it-


4. The freezing and expanding of water in the cracks of rocks is a form of what?

5. Describe how the surface of a beach is formed.

6. Describe how a landslide might form and what would cause it?

8. The Great Plains prairie grass ecosystem once had a deep layer of topsoil which was protected by the grasses that covered it.  What caused this land to become very eroded?

9. What process is MOST directly related to constructing new land?


10. Scientists have developed a number of ways in which farmers can reduce the amount of soil erosion. Name and describe three ways that farmers can conserve soil.


11. A glacier can travel over the surface of Earth and reshape it.  What effect do glaciers have on the land?

12. Why do landscapers plant grass on the hillsides and in yards of new homes?

13. Geologists have found some large boulders far away from mountains in Yosemite National Park, California.  What is the most likely way that the boulders got there?


14. Before large trees could grow on Earth, what had to happen first?

17. What does topsoil need to be fertile?


18. Over a long period of time, weathering and biological activity combine to create what?


19. Look at the diagram below, which layer contains the majority of the bacteria, fungi, worms, and other organic matter and what do we call this layer? 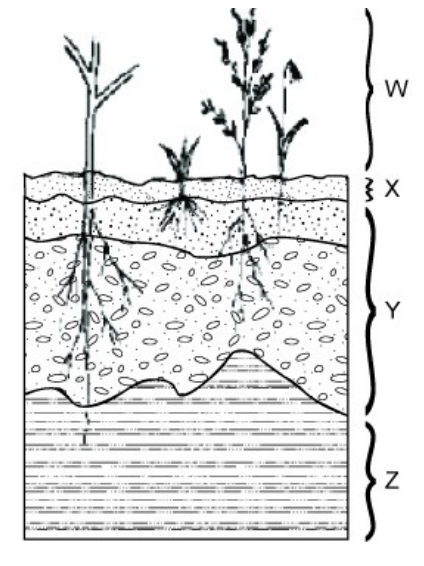 20. The image below shows the area where the Mississippi River empties into the Gulf of Mexico and forms a bird’s foot delta. 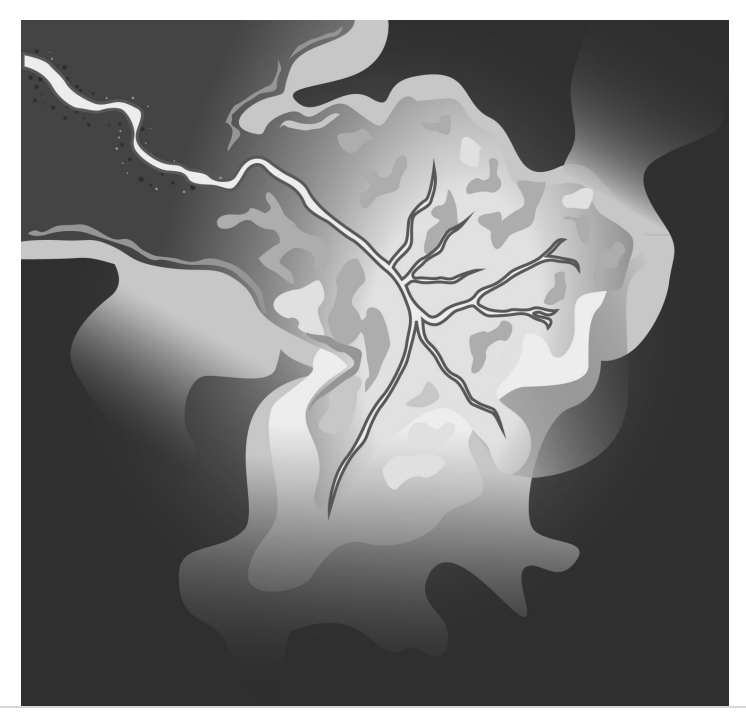 The bird’s foot delta in this region changes over time.

What forms this feature?